Footage currently only available through this link.

Kintsukuroi: Golden Repair, was the second i.Glitch project (the first was Et Moi.) Collectively Vicki, Lilian, and Paul CrowdFunded £600 for the filming process, and self-funded the rehearsal & editing periods. The trio travelled to Scotland and filmed on location for five days.

‘Kintsukuroi’ or ‘Kintsugi’: A Japanese method of fixing broken pottery with gold or silver dusted resin, highlighting the cracks rather than hiding them.

Using the ancient Japanese tradition as inspiration and applying this to human relationships, this work focuses on the idea that our scars, our stories, and sometimes even our demons can be what make us beautiful.

The dialogue of movement within the video explores how two ‘broken’ figures can find strength in each others story.

Taking influences from the geisha concept to represent the female character’s constant attempt to perform for others, to hide her true story, and to appear a certain way, she removes her costume and learns how to love what’s underneath the make up, when the male character shows her his own scars.

Callous Affection is delighted to welcome 3 new members to the team! Check them out in our ‘Collaborators’ section! Watch this space for performance news!!

We have been busy with Zoom meetings testing our versatility with ‘lockdown tasks’… Keeping on Dancing as always!! See you on the other side..

We very are happy to thank Arts Council England, South East Dance, East Sussex Community Trust and Chalk Cliff Trust for funding our current work over the past two years. We would also like to thank Copperdollar Studios and ONCA Arts for their support.

You can easily support us by following our instagram –  every follow goes a long way in helping build our reputation. 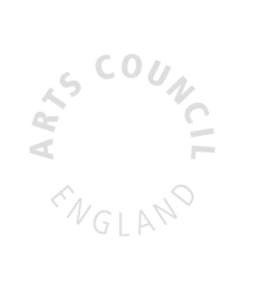